What are the patterns that have prevented you from hearing stories in your ministry?

The celebrated Nigerian novelist Chimamanda Adichie has a wonderful TED Talk where she describes what she calls “the danger of a single story.” In it, she explains how easy it is to treat people as stereotypes. For example, she describes the reaction of her roommate when she started college in the United States. The American roommate assumed that, because Adiche was African, she couldn’t speak English (even though English is the national language of Nigeria) or use a stove. The roommate “felt sorry for me,” she says, “even before she saw me. Her default position toward me, as an African, was a kind of patronizing, well-meaning pity. My roommate had a single story of Africa: a single story of catastrophe.”

Adichie then goes on to describe how she herself was guilty of the same prejudice when she made assumptions about a servant working in her Nigerian home. In each case, the key point is this: someone who is different is just a stereotype until we take the time to listen to their story.

An effective way to change this pattern is, of course, by listening to many stories—especially stories from people who are not like yourself. That may mean doing some homework before bumbling into embarrassing attempts at listening to people whose perspectives you have never encountered (or placing undue burden on them to educate you). It is important, for example, for White congregations to listen to the experience of Black people and congregations. But before they do, they might want to read more about the experience of African American men, women, and young people—as well as the powerful role of the Black church—so that they can listen deeply and with empathy.

Why is listening important for the church?

Listening across difference will do at least three things that will help us recalibrate the church:

Let me give one example that illustrates all three of these points.

Last November, the pastor of my church decided that it was important for our primarily White suburban congregation to listen to the experiences of people who are not like us. So he invited three preachers to speak to us on three consecutive Sundays. One was Asian American and two were Black. After each worship service, he invited people to stick around for a question-and-answer session. During one of those sessions, a woman named June shared a reflection with the rest of us.

June has been a member of our congregation for years. Many people in the congregation knew her when she was a teen. She and her husband have four children; two are biological and two are adopted. Their adopted boy happens to be of African descent. When she shops with her blonde son, she told the congregation, women will sometimes come up to him and start a conversation. They remark how cute he is. Their first reaction to him is a smile. When she shops with her Black son, she continued, those same women shy away from him. They don’t comment on him. Their first reaction is often to scowl and clutch their purse. Same mother, same family. Drastically different treatment.

June’s story changed our congregational conversation about race that November. One woman in the congregation told me, “I did not know why we were talking about race. I guess it is important for the national scene. But I never thought it was our issue. But then I heard June’s story, and I realized that it has to be our issue because it affects one of us.” Of course, race doesn’t just affect one person or one family in our congregation. But she hadn’t yet been able to see a bigger story in which race was part of “us.”

“It has to be our story because it effects one of us.”

Notice all the mental models embedded in that short quote. The woman assumed that it would only be “our issue” if it “affected one of us.” She defined “us” narrowly as the people who presently attend the church. To put it differently, listening to June’s story (or better yet, beginning to see the world through her Black son’s eyes) changed the woman’s notion of the people entrusted to our care. Listening to someone who is different (even though they are one of “us”) created a kind of empathy. She could picture the pain June felt watching her child be instinctively rejected. Listening changed the story that she privileged.

For example, I was talking to my pastor last week about a family that has recently started attending our church. They happen to be recent immigrants from China and, having never encountered Christianity before they came to America, they’re having trouble distinguishing which habits of our congregation are American and which are Christian. (For example, we would say that the practice of worship is Christian, but the style of music we sing is American.) So my pastor asked me to help find a seminary student from China who might begin to meet with this family to teach them about Christianity, including what Christian faith can look like within Chinese culture rather than only through American-filtered lenses.

Listening to be transformed

Accepting the task of finding such a guide instead of placing it on the recent immigrant family is an example of accommodation. But it cannot stop there. If the church wants to be truly accommodating, the pastor could also meet privately with the Chinese seminarian to ask what changes we could make in the way we do things so that our congregation would be more welcoming to the immigrant family. In assimilation, we place the burden of change on others. In accommodation, we accept the challenge to make changes ourselves—as well as the learning and growth that comes with it.

Listening enables innovation. And if we’re going to listen in order to be transformed, then we will need to listen across difference.

Not only will this change the way we see the people entrusted to our care, but it will create empathy for people who are not like us, and it will enable us to see other people’s stories as more important than our own. Empathetic listening is a vital first step to recalibrating the church.

Tweet: Empathetic listening is a vital first step to recalibrating the church. Learn how to listen across difference with this wisdom from Scott Cormode on the FYI blog. 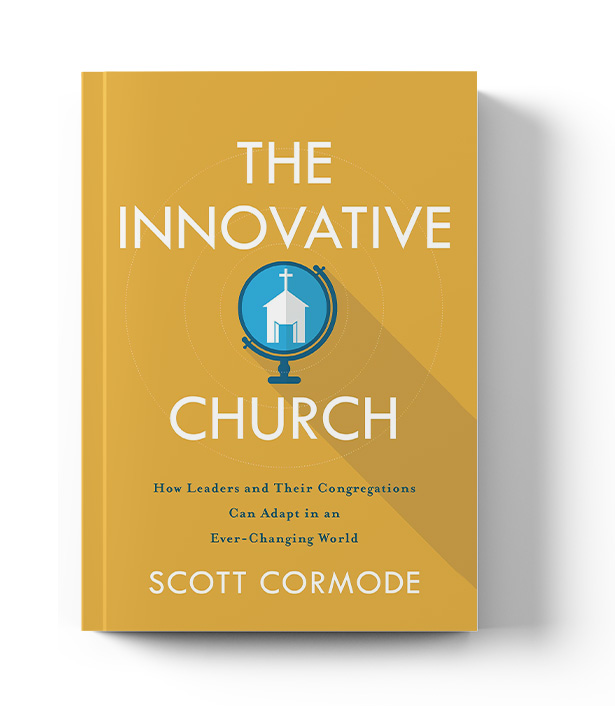 Road-tested with over one hundred churches in partnership with the Fuller Youth Institute, The Innovative Church explores five questions to guide you as you innovate in ministry. 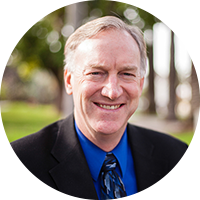