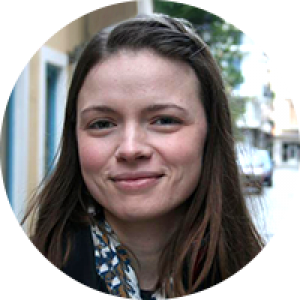 Jenica “Nica” Halula is the Video Producer at the Fuller Youth Institute (FYI), and creates videos for FYI projects like Faith in An Anxious World, as well as producing FYI Podcasts. Nica began writing and performing as a teenager with the Fitz Family, a traveling, family juggling act. After studying English Writing at the University of Northwestern, St. Paul, MN, she spent the next decade with HappyFunTime Industries, performing improv, writing comedy sketches, and producing short films, award-winning educational films, and story-driven content for nonprofits. She co-authored <18>: Faith for the Next Generation as well as wrote and illustrated Shep & a Hundred Sheep. She lives in Southern California with her husband and kids, and enjoys writing, creating art, exploring new places, and family movie nights.

View all posts by Jenica

Jenica Halula | Sep 17, 2019
Tell me more: 8 conversations to have with your new middle school student
Read the Post
Join the community